Everyone loves a heist-themed slot, don’t they? The Empty the Bank slot machine by Pragmatic Play, as the name suggests, falls squarely into this category.

From Pragmatic Play, this game exhibits impressive graphics, but the bonus feature is the real star of the show, offering a superbly exciting experience – an experience that has more chance of starting when you choose to place the ante bet. The prizes are also impressive at this game, with the maximum win being 10,000x your bet – not quite as much as you could earn from a bank robbery, but still a huge amount!

On this page, we’ll be giving you a full review of this slot, plus we’ll also be giving you the chance to play free Empty the Bank slots, so you can decide if it’s a game you want to spend your hard-earned money on. Enjoy playing? If so, you can then head away to an online casino and play Empty the Bank online for real money, giving yourself the chance to win prizes worth thousands and thousands of dollars on every spin.

In this Empty the Bank slot machine review we’ll be looking at every important aspect of the game, including how to play the great bonus feature and how the ante bet works. Once you’ve finished reading, you’ll be ready to play the game for free on this page, or alternatively to play for real money at an online casino. So, keep reading our Empty the Bank review to find out more!

As already mentioned, this slot has a heist theme – a favorite among online slot producers. The colorful reels have a wooden border, and you’ll find piles of money in the bottom corners of the screen. In the background you’ll see that you’re on top of a roof – which it’s safe to assume is your route into the bank – with a city skyline behind. The controls are at the bottom of the screen and they’re simple to use.

But what about the symbols at this slot? As with the rest of the graphics, they have a slightly cartoonish feel. The higher value symbols are all valuable items, including gold bars and gemstones, while the lower value symbols are playing card values. You’ll also find the robber himself on the reels, plus there’s a symbol featuring a couple of safes. There are also various symbols to be found during the bonus game, which are covered later on this page.

The minimum bet at this online slot is $0.20 per spin, while the maximum bet is $100 per spin. It is also possible to place an ante bet, worth 25% of your standard bet, and doing so will increase the chances of the main bonus feature starting. To change the bet amount, click the plus or minus button to the sides of the spin button. Doing so will bring up three controls, all of which can be used to change your bet size. To place the ante bet, click the button to the left of the reels.

There is only one bonus feature found at this online slot, but it’s an exceptionally good one. This bonus feature starts when you manage to get three safe symbols anywhere on the reels. You can boost your chances of starting the feature by enabling the ante bet.

In this bonus you’ll be transported to a new set of reels. These reels are 4×5 size at the beginning, with three prizes already displayed. You’ll then receive three respins, which doesn’t sound like many. However, the number of respins resets to three whenever a new symbol lands on the reels.

There are several symbols that can land. The most common is the money symbol, which will simply award a multiplier. There’s then the walkie talkie, which adds 1x or 2x to all multipliers visible on the screen and any others that appear during the bonus, while the computer will double the value of all money symbols, as well as add another prize of 1x your bet. The burglar collects all symbols on the reels, meaning you could win again in their former positions, plus it opens up closed positions on the reels.

Finally, there’s the safe door symbol. When this lands, it awards a prize worth 1x your bet. Get three on the reels and you’ll win the game’s maximum prize, which is an impressive 10,000x your bet.

As already mentioned, the maximum prize at this online slot is 10,000x your bet, which means that those playing at the highest stakes of $100 per spin could find themselves winning a giant $1,000,000. This prize is won when you manage to get three safe door symbols on the reels during the bonus feature.

Is Empty the Bank Worth Playing and Who Should Play It?

Empty the Bank is a slot that’s certainly worth playing, and this is for a few reasons. The bonus game is one of the best we’ve seen anywhere, offering excitement and prizes in equal measure, while the game also looks great. What’s more, this is a game that has a top prize that can be worth a massive $1,000,000, which isn’t seen at many other non-progressive slot machines.

This game is great for pretty much everyone. New slots players will be glad to see that there aren’t an excessive number of bonus features, but more experienced players will love the fact that the bonus game offers something different. It’s also a superb slot for those simply looking for a higher chance to win money, as the RTP is above average. 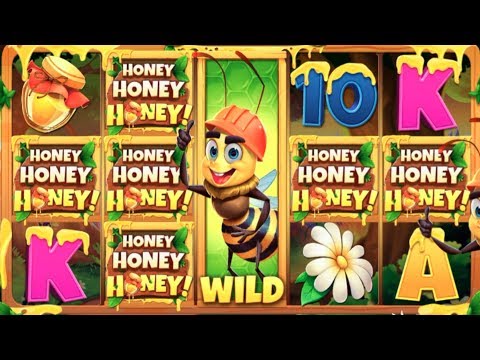 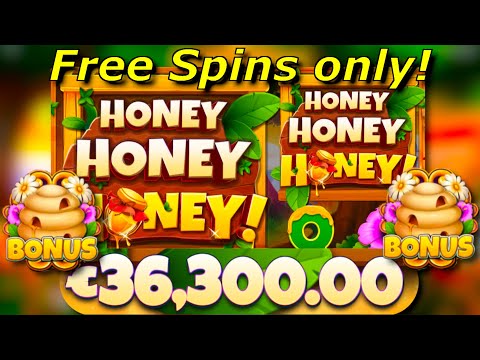 Looking to find out how to play Empty the Bank? If so, you’ll be glad to hear it’s simple. Just choose how much to bet, decide whether to place the ante bet, and then spin the reels. You’ll win if you get three identical symbols in a row on a payline, starting from the first reel. To start the fantastic Empty the Bank bonus game, just get three safe symbols on the reels.

Unfortunately, those trying to work out how to win on Empty the Bank will be disappointed, as there’s no way to guarantee you’ll win at this slot. This is because it uses a random number generator, which randomly determines the next symbols to land and can’t be influenced in any way. So, there’s no way to alter your chances of winning the Empty the Bank jackpot, or any other prize.

The Empty the Bank RTP is an impressive 96.48%, which is considerably higher than the average found at online slot machines. The Empty the Bank RTP figure means that, over millions of spins, the game should pay back 96.48% of all money spent on it. However, there’s no guarantee you’ll win back this exact return-to-player, as some will win thousands, which needs to be balanced by others winning nothing.

Looking to find out about specific statistics and features of this slot? If so, take a look at the table we’ve created, which tells you everything from the volatility of this game to the amount of money you can bet per spin. Once you’ve found the information you’re looking for, you should spin the reels of the game for free on this page, before then heading away to play Empty the Bank online for real money at an online Pragmatic Play casino.