Many times, it’s been said that if anyone was born to be a casino streamer, it’s DavidLabowsky. His charisma is unarguable, and his chilled-out vibe is a delightful antidote to the screaming horseplay that is so common in the online casino live stream world. The bearded Norwegian might look like a Viking, but his move to the Netherlands has softened his outlook on life, and he’s now as calm and soothing a casino streamer as you can find.

Although his real name is Hendrik, this slot player has been using the DavidLabowsky name since he became a big name in World of Warcraft. The name stuck, and now he’s more popular as a casino streamer than ever.

DavidLabowsky doesn’t hold back with his content, and his passion shines through with every stream. He doesn’t restrict messages, and his personality is one of the main reasons for his growing fanbase. The world of online casino live stream games is full of streamers who scream, swear, and get overly emotional after even the smallest win. DavidLabowsky is a pleasing change from all of that. Always full of interesting facts, it’s actually relaxing to watch DavidLabowsky play. Even with high bets, he stays calm and reasonable. His knowledge of slots makes him the ideal casino streamer to watch if you’re a beginner, but even experienced players can learn a lot from him.

DavidLabowsky makes a very real effort not to swear on his live stream, although he’s the first to admit that sometimes one sneaks through. He always apologizes when that happens though! His life is remarkably transparent too, and fans can find him just as easily on Facebook as they can on Twitch. He’s always up for a conversation and is keen to help new players. Famously, DavidLabowsky prefers to stick to the most popular titles and avoids the stranger slot games’ risks. You’ll tend to find him playing Jammin’ Jars, Piggy Riches, and Primal Megaways, although Reactoonz is one of his most successful slots. He doesn’t just stick to slots either or can often be watched playing a bit of Blackjack (although he hilariously loses that cool persona when the dealer destroys him easily). With so many hectic casino streamers, it’s fantastic to find someone as calm and as sedate as DavidLabowsky. His vibe has been likened to an Amsterdam coffee shop, and that sounds about right. That tranquility combined with the high-stakes drama and his focus on bonus hunts makes DavidLabowsky a casino streamer that’s certainly worth subscribing to. 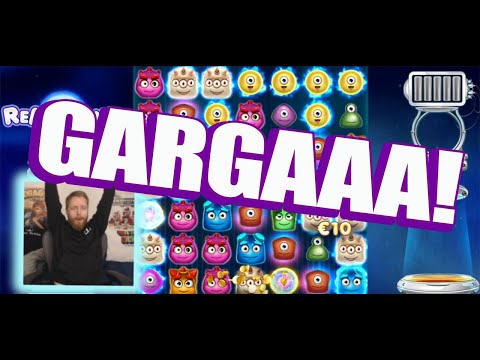 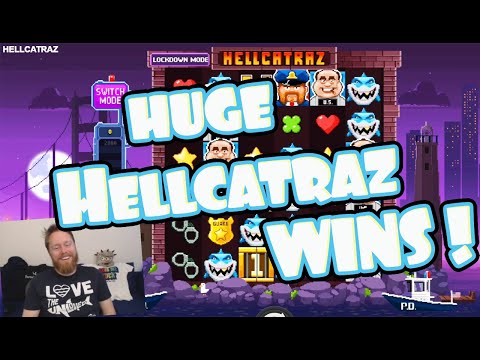