When it comes to the top casino streamers in the world, it’s hard to beat CasinoDaddy. If you open up Twitch and head to the slots section, you simply can’t miss them. The CasinoDaddy team is a trio of blond-haired Swedes who have taken the online casino live stream world by storm and continue to rack up huge wins, massive numbers of followers, and YouTube videos that have millions of views. Three Swedish brothers, CasinoDaddy consists of Erik, Mathias, and Karl Anton Joelson. Born, raised, and still living in Sweden, CasinoDaddy is based in Kristianstad, where they spend almost all of their time streaming to their loyal fans.

The brothers have been interested in online casino live stream content since 2011. They loved the whole idea of it, but it wasn’t until 2016 that Mathias decided that he should try streaming himself. All of the brothers joined together, and their early content (like every casino streamer) was a far cry from the professional quality that they produce now. They persisted and worked hard to build up an entire media company based on their casino streamer channel, and they haven’t looked back since.

Whether it’s the Nordic personality or not, there’s no disputing that the brothers are as calm as it comes. Even with big bets, they are relaxed and having fun. However, it’s their dedication that has propelled them to the top of the casino stream industry. They take a very serious look at game mechanics and dissect every slot with an attention to detail and depth of knowledge that makes their channels as informative as they are entertaining. They might not be showmen, but their winning personalities and the fact that they take their jobs seriously keeps the fans coming back again and again. Even when they have big wins or losses, they remain resolutely chilled out.

The Hard Workers of the Online Casino Live Stream

The Joelson brothers work hard, always. They regularly live stream for 14 hours a day, seven days a week. They also vary the games they play to get to see a wider range of slots that they can learn about. Their production quality is second to none and is a far cry from those early days. Put simply, CasinoDaddy is a casino streamer channel that’s well worth looking at if you haven’t done so before. They’ve been streaming for a while, so there is a long list of huge CasinoDaddy wins. However, in May 2020, the CasinoDaddy team won an amazing €98,139 playing Jammin’ Jars, which (although unconfirmed) might be a world record. 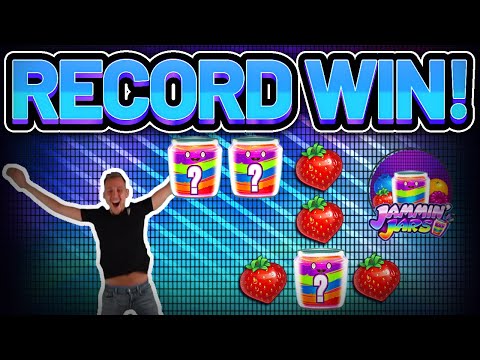 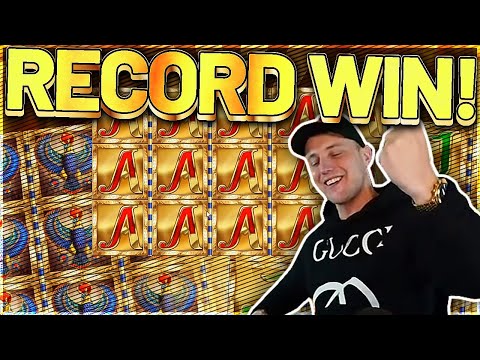